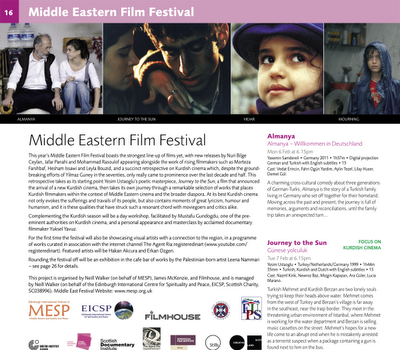 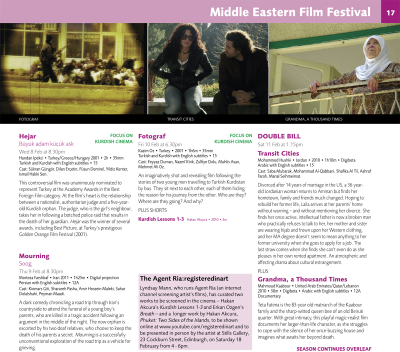 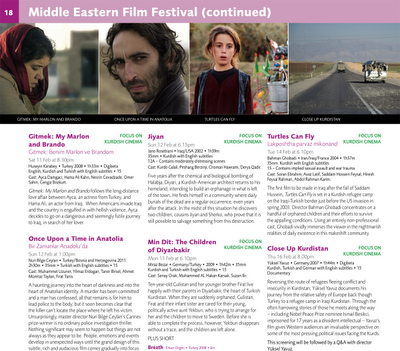 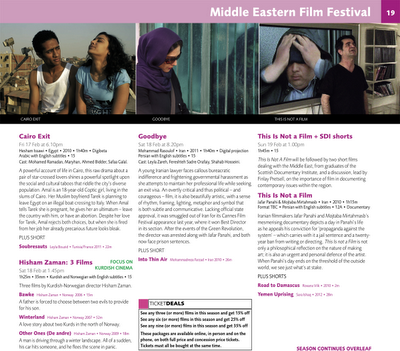 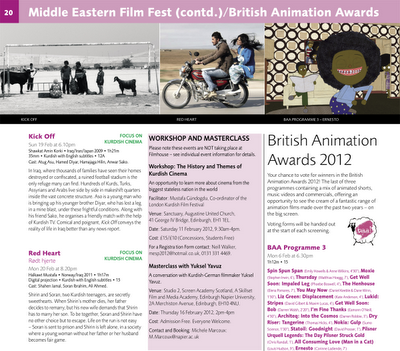 "I am an open flux artist. The following attributes that are the target of my creations are the things, I believe, all the contemporary artists who can't refrain from creating with concern and responsibility should have: To witness 'the essence of time' (zeitgeist) once again, that is to be more adverse and radical on this earth that is going down the drains; to heed the sharing and wide circulation of their creations instead of their ownership problems. To be independent. Along with being an artist who shows the way, opens the minds and redefines new problems, being an artist who also can be open to all kinds of interaction and communication, and being a playmaker when necessary. To try to create and furthermore try to protect the existence of courage, originality and composition without falling into the swamp of elitism and populism."
(Hakan Akçura, "Theory of Open Flux", NY Arts Magazine, September, 2008)